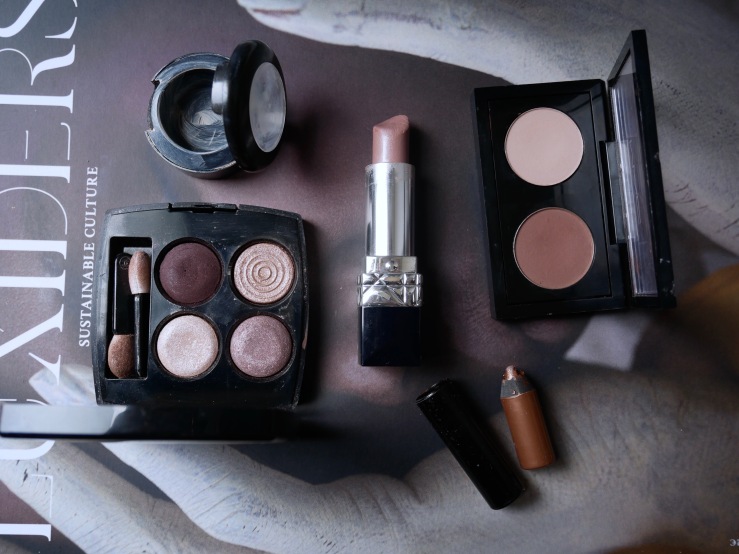 This update is definitely long overdue (#3 was published on Mar 31st) and I think I reached a point with this project when I’m not as excited as I was at the beginning. To be fair, in order to see progress on some of the products, I’ve neglected others and even then, it’s taken me longer to get there than I initially thought. I’ve not been too good focusing on some of the products and the prospects of adding in extra just doesn’t appeal to me so I’m rolling in less than I’m rolling out. END_OF_DOCUMENT_TOKEN_TO_BE_REPLACED

In my last update I was fairly certain, I won’t have much progress for a while but actually quite happy with what I’ve reached my goal on. Mainly because since starting this project in November, I’ve finally began to see progress on some of my powder products. Today I’m rolling in a few of my forgotten favourites and am definitely excited for a bit of a change in my everyday makeup routine. END_OF_DOCUMENT_TOKEN_TO_BE_REPLACED