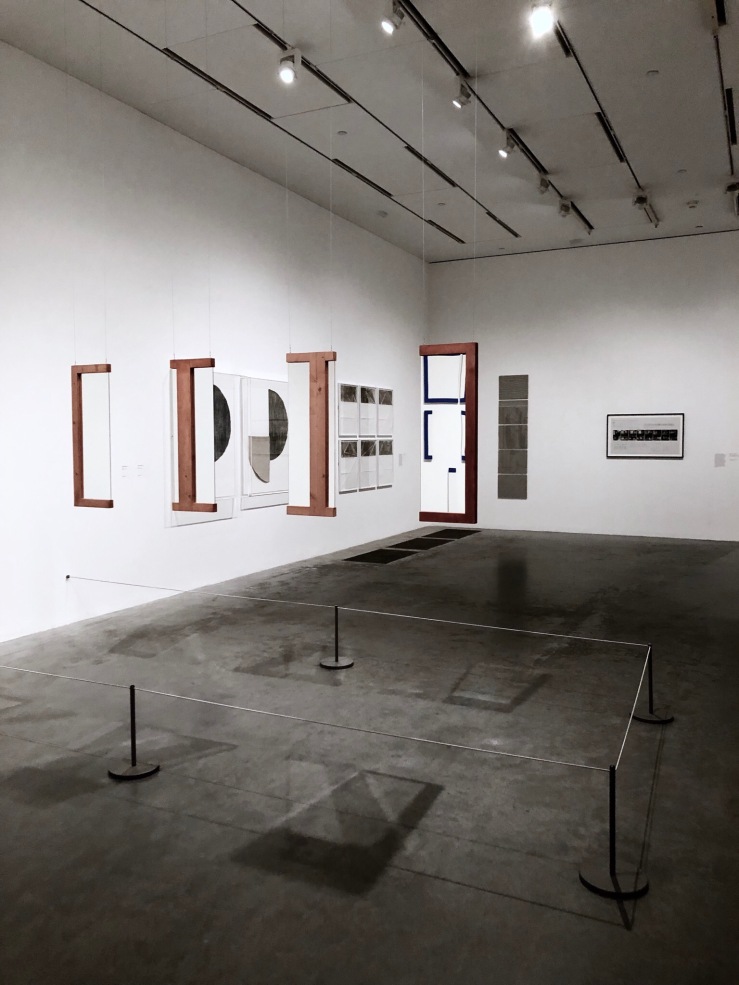 I haven’t done a favourite post in ages and actually I’m not sure because they are still some of my favourites to read and as someone who loves to make highlights list in my personal notebook, it’s actually fun to share it with others.

There isn’t much in this category because apart from foundations, I actually haven’t been excited about many recent makeup launches. The Fenty Sun Stalk’r Bronzer in Inda Sun definitely deserves a feature because I didn’t expect to like it at all since as it’s very much a neutral tone but it turned out to be a close second to my Tom Ford Bronzer in Terra formula wise and it’s definitely a bronzer that never looks blotchy or overdone.  The second mention goes to the Nars relaunched lipstick range. The 12 that come in the red packaging are the original shades for the brand (four of them are Dietrich films so I showed incredibly restraint so far by only picking up one). The three shades I picked up are Blonde Venus which is warm nude satin, Hot Voodoo which a copper satin and Tonka which is matte taupe.

It’s been ages since I purchased any clothing but I’ve been on a hunt for a trench coat for a few months (since seeing The Nico Project to be exact) and this number from Arket came very close to what I was looking for. The only thing I don’t like about it is the contrasting buttons but that seems to be a thing for trenches. I’m definitely a convert now and have ditched all my blazers in favour of this coat.

Admittedly August and September have been quite heavily film themed for me and when I looked back there were five top winners for me: Mrs Lowry & Son, The Chambermaid, The Souvenir, Martha: A Picture Story and Driven To Abstraction. All these apart from Driven To Abstraction made me weep a great deal and then made me feel extremely happy. 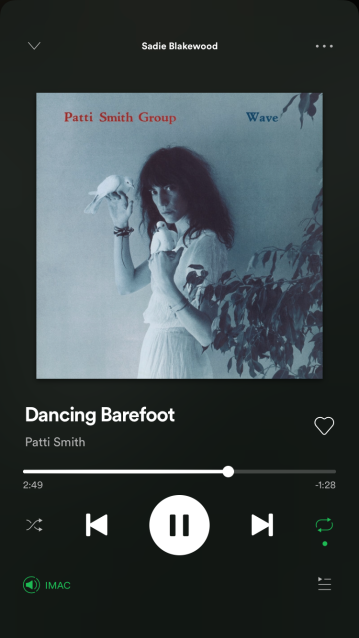 As far as music goes, there were to stand out songs as of recently. The Magnificent Dance by The Clash also known as the opening song for Peter Moffat’s North Square and Dancing Barefoot by Patti Smith. This has actually been a part of my go-to playlist since July but every time it comes on the playlist I get that little bit more excited. 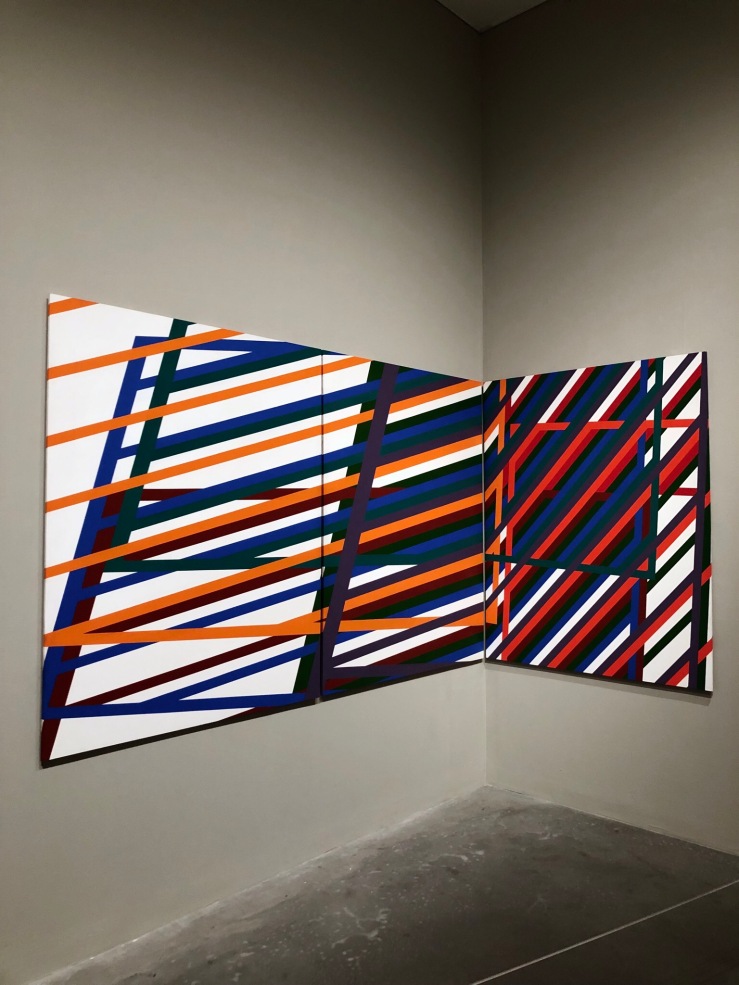 I would also highly recommend the Dóra Maurer exhibition at Tate Modern. It’s a fairly small selection but definitely one of my favourite exhibitions that Tate Modern have shown recently.

Last but not least is a most recent launch. Smashing It edited by Sabrina Mahfouz was published earlier on in the month and it’s very much for artists what The Acting Class was for actors. It features statement from a number of working class arts and also discusses the the reality of the art industry in the UK. I have not read the book back to back yet but I’m very excited to!

Let me know what some of your favourites have been recently!