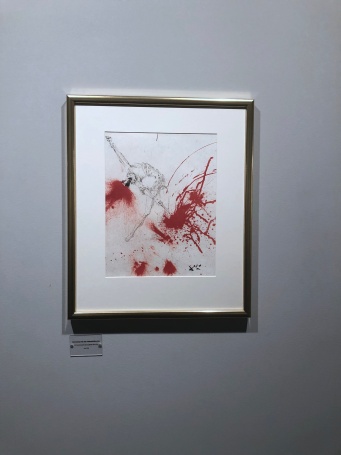 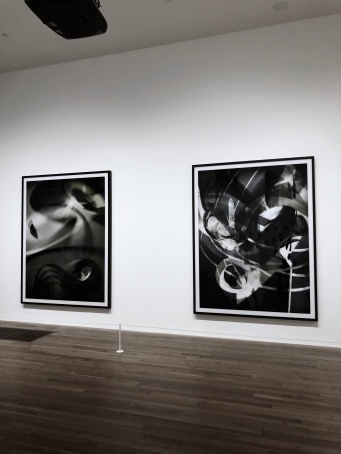 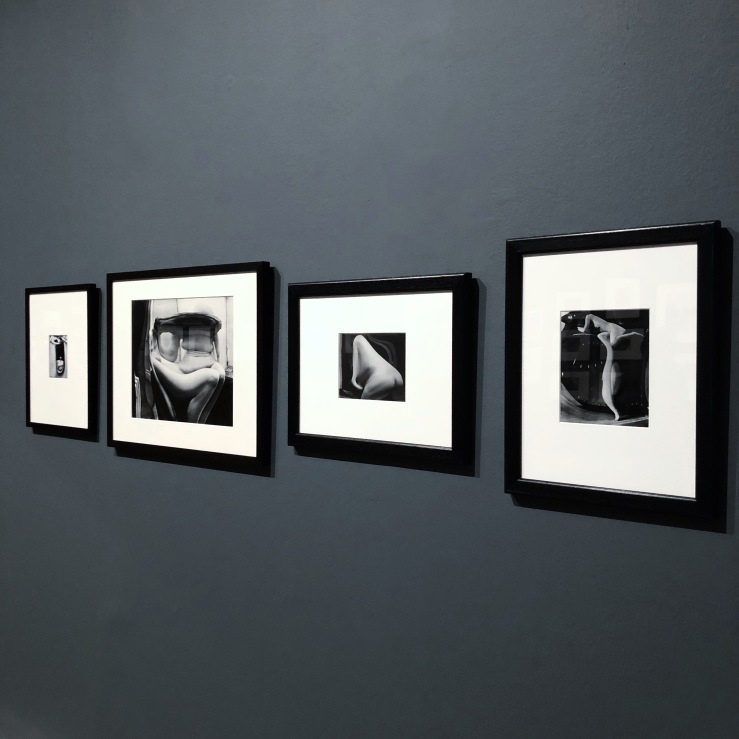 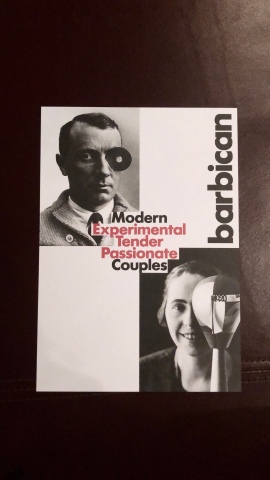 I usually only compile this list in my notebook and it never sees the light of day but seeing as I get easily caught in the everyday and forget that 2018 had its highlights despite completing stripping me off all constants in my life. I have no idea how interesting that will end up seeing as many of these exhibitions are no longer around but I do have a film degree and must get all my film recommendations out there somehow.

Of course, I left the wretched London and went back to Berlin earlier in the year and theDali exhibition was quite a highlight. I know have the Dali/Freud exhibition on my to see list in London so I suppose there is a replacement for it.

Tate Modern is one to visit for a range of exhibitons but Shape of Light was definitely a highlight of the year and featured some of the most moving artwork I’ve had a chance to see.

Barbican is one of my favourite spots in London and the Modern Couples exhibition is precisely what I find intriguing about art. They potentially missed out on featuring Simone de Beauvoir but it was another intense experience that not only displayed art but also the artist’s circumstances.

Now, when I wasn’t reading scripts and researching visual pleasure and the masochistic aesthetic, I finally put some time to get a couple of reads in. Susan Sontag’s On Photography was one I’ve read extracts from but never the whole thing until now. An insightful look into the role of photography that’s even more striking now than when Sontag originally published it.

What’s more even striking now than when it was first published is Virginia Woolf’s A Room of One’s Own. One I picked up after immersing myself into Modern Couples and a one intelligent call for equality void of misogyny and misandry.

Seeing I completely agree with Albert Camus’s ideology, The Outsider isn’t the most revolutionary pick but one concise and moving account of a non-conforming individual.

2018 was definitely a year of film for me as I failed to find many TV characters that I cared for enough. The beginning of the year was partially when I took my analysis of Sally Potter’s work at uni very seriously and what better film to watch then her own staging of her creative process in The Tango Lesson. I was also working on my script and watched a multitude of psychological thrillers along the way. With my surrealist preferences, it’s surprising I never devoured Mulholland Drive and David Lynch’s work until last year and it swiftly became a sort of aspiration.

2018 also gave me some of my all time favourites. La Pianiste is one I watched mid year before my Isabelle Huppert marathon came into existence and it has now become the favourite. I do not make this conclusion lightly.

Another Haneke that evoked feelings rarely seen was Amour. And the most unexpected of all was Film Stars Don’t Die in Liverpool. It famously made me sob uncontrollably at 3am on a weekday and I only expected to like it. 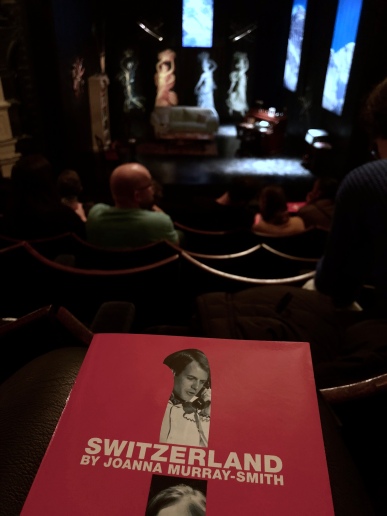 Notably, Stanley Tucci’s Final Portrait was an appropriate look at Alberto Giacometti’s final portrait and I blame Armie Hammer for even putting Call Me By Your Name on my radar despite the immense feeling of disappointment leftover by the new and not improved Suspiria. In the end, Tucci is master of intimate narratives and subtle analyses.

Lastly, I cannot not look back at Alejandro Iñárritu, another one for a more experimental non linear narratives and heart-wrenching storytelling. 21 Grams was outstanding as was Babel, two to reflect on.

All in all, I finally made my way to the theatre and with all my Patricia Highsmith cynicism, absolutely adored Switzerland. So called it pretentious, I call it ideology.

Going into my Isabelle Huppert obsession, Claude Chabrol’s Merci pour la chocolat is her portrayal equal in depth of character to La pianiste’s Erika, an extreme rarity and potentially one that sealed the deal for me.

Chance is a watch that followed my binge of House, M.D. and while Hugh Laurie doesn’t disappoint, the non-episodic structure of Chance is what made it come to mind on this list. Laurie plays a psychiatrist and it equally as enticing as House and I only wish it stuck around for longer.

Seeing art has been a bit a main character here, The Price of Everything was rare documentary watch for me and why I suppose we are vaguely aware of the connotation between art and its price tag, doesn’t one puts the whole idea different perspective and is strangely thrilling at the same time.

Naturally, I wouldn’t be my obsessive self if I didn’t mention that one, or two, days when I was in the same room with Patricia Clarkson who reigned as a favourite ever since I saw her in Whatever Works. The film being screened might have been a disappointment but she was everything but.

Again it wouldn’t be me, if it didn’t end up being a big rave about a few pictures, a few words and a few images that I found compelling in the previous year but it felt refreshing to talk about something else.